How can you predict the future of technology and what is a Technological Event Horizon ?

The normal pace of technology is speeding up, the amount of time it will take to implement a new feature in new products is decreasing.

Think about the printing press, invented in 1440 ish … it took 400 years for that to reach every corner of the earth.

what linier technology development, if you look at your smartphone now and the first apple iPhone in 2007, that is linier development, it will get smaller, faster, better, more powerfull, every component in the phone will develop, the battery will hold more charge pr. cubic centimeter, it will charge faster, hold the charge longer. The screen will become thinner, display more perfect collars, it will use less power pr. lumen.  and all the parts will become cheaper. 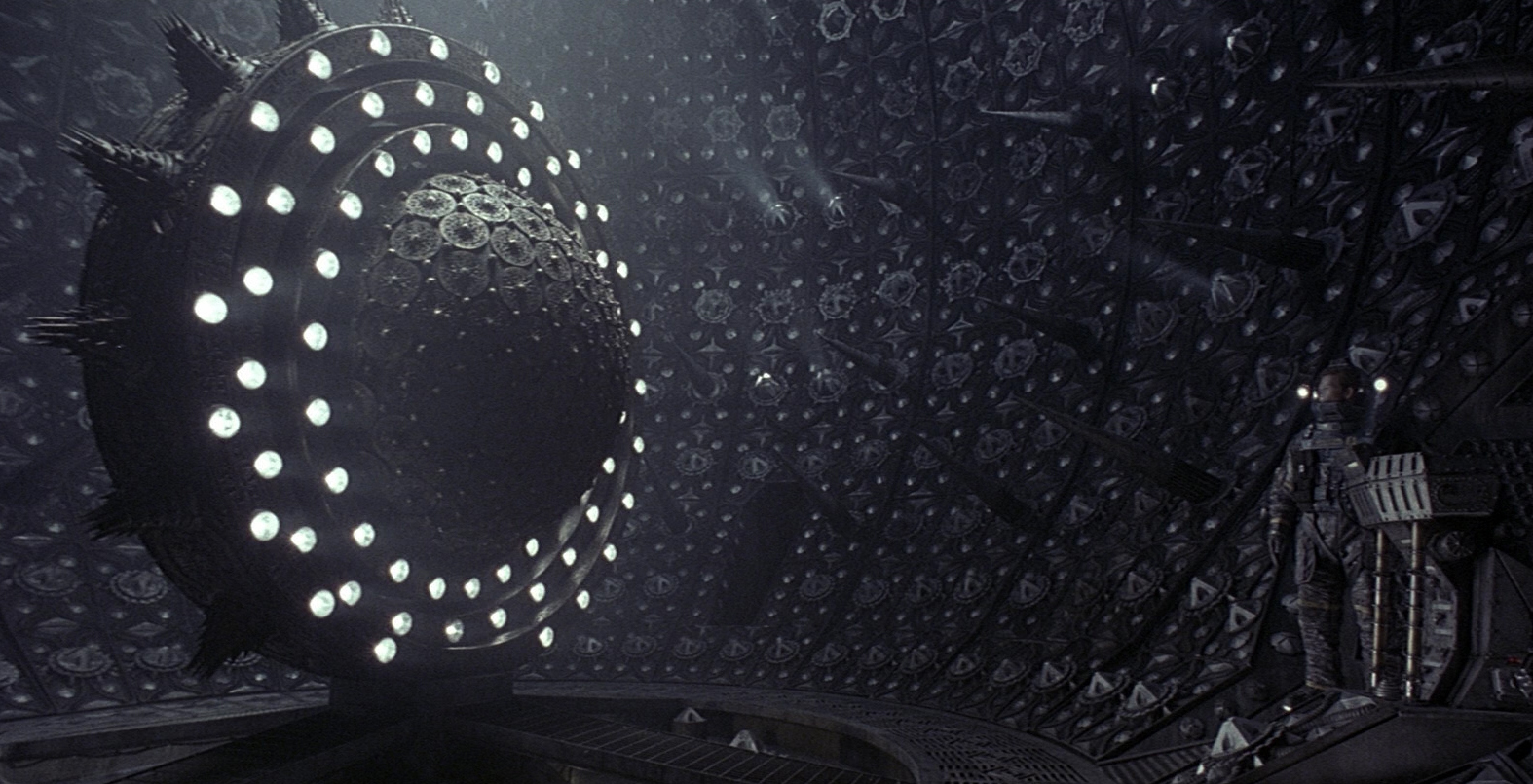 so what is a Event Horizon ?

it is where the linier development stops to make sense , right now its about 15 years out in the future – 400 years ago it was perhaps 50 years and in the stone age it was perhaps hundreds of years.

Beyond 15 years it does not make sense to expect a linear development in tec – something new and mind blowing will come along that will disrupt the normal flow.

Look at the TV, even with the invention of LED, its the same race – better display, lower power, smaller component sizes, faster processor, and so on.

So what waits beyond the “next event horizon” ? – there is no way to tell, that is precisely the point of the term – it could be FTL, teleportation, AI – or more likely something non of os even knew someone were working on.

since Teleportation or FTL require ALOT of breaktrues on MANY different areas of technology i will risk my head here, they wont come any time soon.

BUT I think it will come sooner than rather than later, and it wont take 15 years…..

The event horizon is also used when you talk about black holes, beyond that “point” no light escapes the black hole. so it is impossible to see what is going on. Wiki link to Event horizon